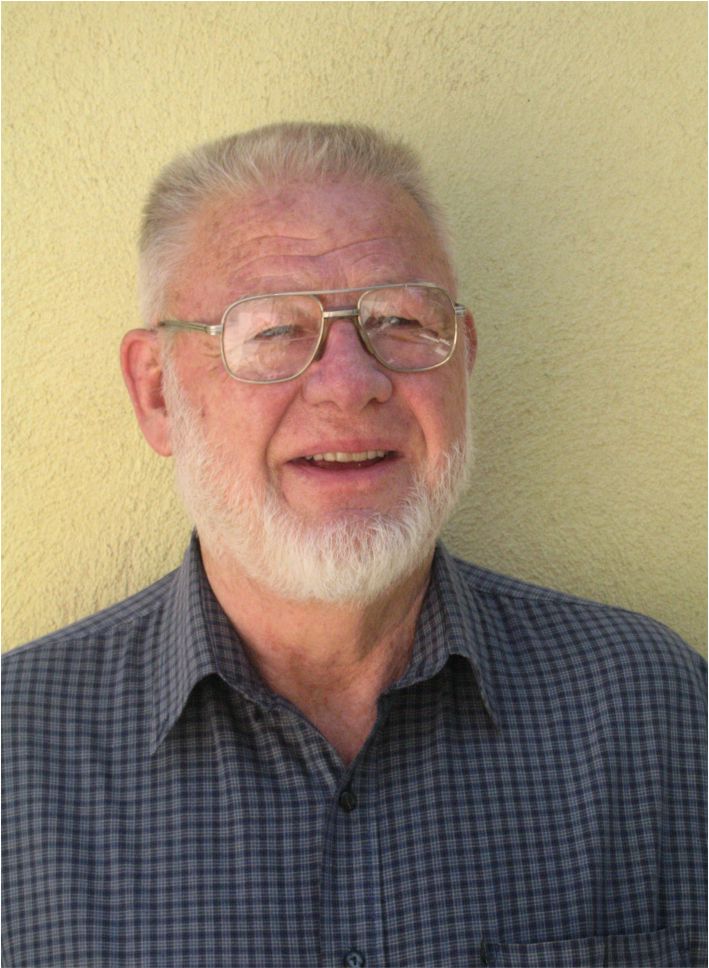 Ray Ford was born the son of a sharecropper in 1927 in the wide-open spaces of the Texas Panhandle. As a child he sought out the solace of nature to offset the hardship of the depression and dust bowl years. On his 5th birthday he received his first pocket knife and soon began carving his own toys. This early necessity for ingenuity and deep connection to nature continues to influence his work to this day. His boundless creativity is apparent not only in the diversity of his work, but in the multitude of tools he is constantly inventing to fulfill his creative visions.

For many years Ray has earned his living as an artist. Though he has studied under several notable wood turners he is by choice mostly self-taught, preferring to develop his talents with nature as the inspiriation. His grasp of shape and form as well as his love and respect for the materials of his craft are palpable.

Each piece is one of a kind and carved from carefully dried, beautiful woods that are often rare and exotic.

As Ray put it: “To me art is beauty. I form each piece with love and patience, and it is my hope that peace and tranquility will be felt by the viewer.”

Ray’s pieces have won “Best in Show” and Blue Ribbon awards at many competitions. His work resides in a number of collections world wide including the collection of one of our former Presidents.